For Year 11 students who study drama, the NCEA Level 1 course encourages ‘the exploration and development of dramatic ideas in inventive and imaginative ways’ and ‘to clearly communicate ideas and feelings through performance.’

During two evening shows this week, two New Zealand plays were presented to family and friends: ‘Wheelers Luck’ by Nigel Collins, Toby Leach & Damon Andrews and ‘The End of the Golden Weather’ by Bruce Mason and Raymond Hawthorne. Each student’s performance was assessed for NCEA Level 1 standard 1.6 – ‘Perform an acting role in a scripted production’.

For the first time, these plays were staged in the close proximity of the new dance studios that were opened earlier this year as part of the extensive renovations to the Sports Centre. The space is multi-purpose and can be used as one large studio, divided by a sound proof wall that descends from the ceiling to create two teaching studios or, in this case, configured to make an intimate performance space that worked particularly well for the nature of these performances.  With minimal props and costuming, the focus was placed clearly on the actors and their stage craft; their ability to not only deliver their lines but to use complex dramatic skills to fully engage their audience.

Wheeler’s Luck
Performed by Miss Standring’s Class
Local landowner, Nora Cox dies, leaving her prime costal property to the people of the small town of Bell End. But in a secret plot, the local Mayor Duncan attempts a deal with an Auckland developer to transform the asset in to a ‘cash cow’ for the impoverished council.  However, Nora’s land holds historical and cultural significance to the town and when the local postie learns what’s afoot, he sets out to scupper the mayor’s plans. Emotions run high as the fate of the land is determined by the annual bareback horse race across Nora’s land to commemorate a daring ship wreck rescue.

With this play, the students were lucky to have one of the writers, Damon Andrews come to their dress rehearsal to work alongside the students and give valuable insight to the staging of his play.

The End of the Golden Weather
Performed by Miss Rigold’s Class
Originally written for solo performance by the author, but performed as an ensemble by our students, this quintessential Kiwi classic chronicles the friendship between a 12-year-old boy and the wild-limbed, Firpo who has athletic aspirations to win the Olympic Games. Through the boy's eyes we see the wonder of life on a perfect beach, in a perfect 1930s New Zealand, during a perfect summer. It's a world of magic and transformation, where anything can happen - but above all, the audience becomes part of the boy's growing realisation that he can assert his own individuality against the current of family, friends and community.

Two plays, many actors; some roles played by multiple actors, some actors playing multiple roles – this was such a great night of entertainment it was hard to believe they were ‘assessment pieces’ rather than full productions! Well done Year 11! 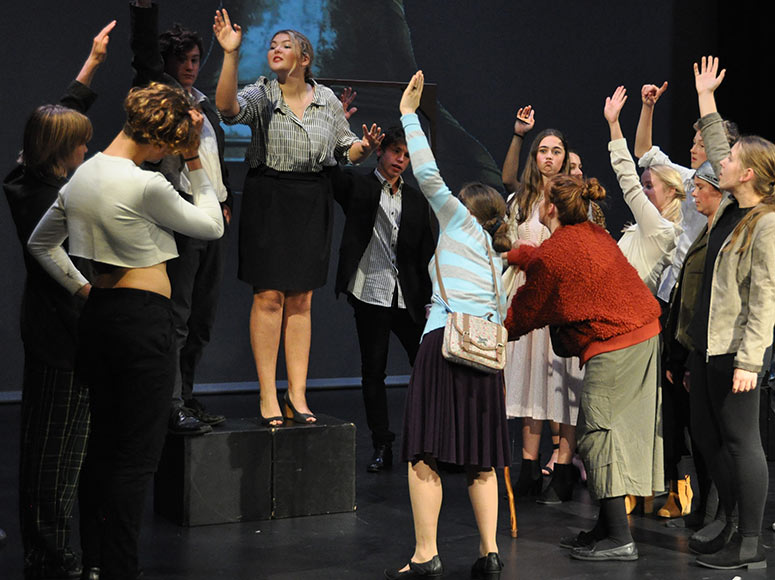 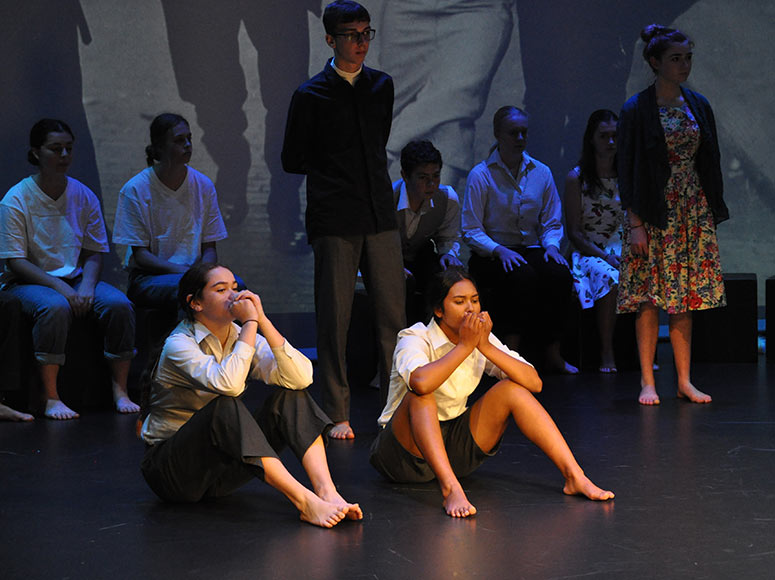 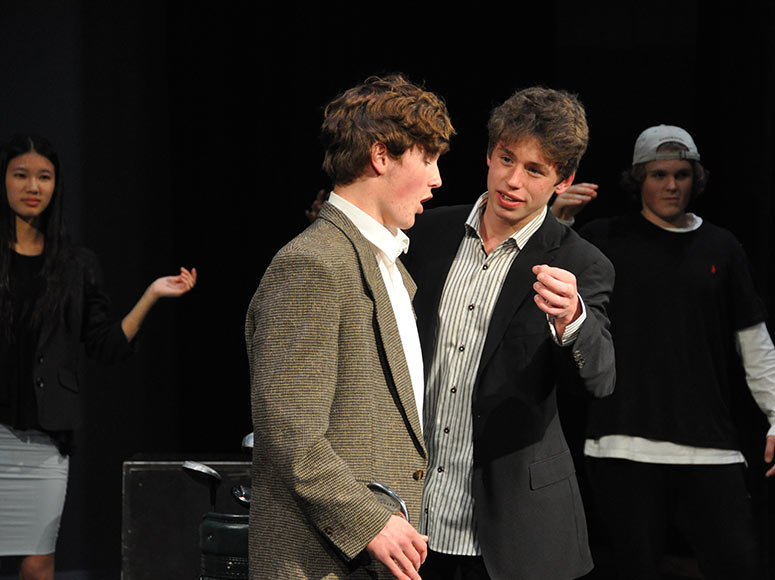 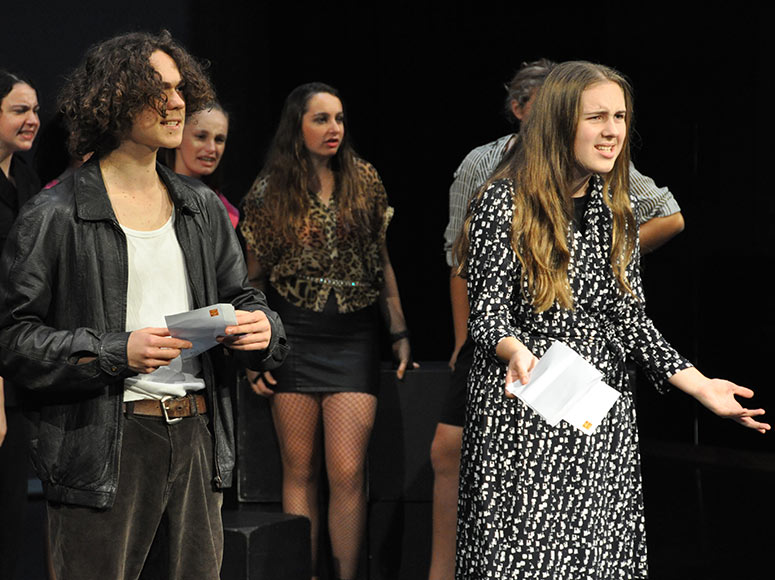