It is with great pleasure that we introduce two new Deputy Principals, Mrs Angee Robertson and Mr Tim Middleton, to the Senior College for the start of the new school year.

During the course of last year, Mr Richard Stead, who had been Head of Studies at the College since July 2010, and Deputy Principal for the past two years, indicated that he wished to step back from the role. Subsequently, he was delighted to accept the appointment as Director of Sport, taking over from Mr Martin Piaggi, who is now the full-time Director of Boarding.

We are thrilled to welcome Mrs Angee Robertson to replace Mr Stead. Mrs Robertson comes to us from St Margaret’s College in Christchurch, where she has been Head of English since 2015. Prior to that, she was the Director of High Performance at Shirley Boys High School for three years, having taught English there since 2006.

Angee has been recognised for her superb classroom practice and pedagogy with a nomination for the NEITA Excellence in Teaching Award in 2011, as well as being awarded the prestigious Woolf Fisher Fellowship for Teaching, Learning and Leadership in 2014. One of Angee’s mandates is to work with Heads of Department to continue our drive to meet high expectations for Academic Excellence.

At the end of 2018, we were saddened to receive the resignation of Assistant Principal, Mr Daniel Mitchell, who has returned to King’s College to become Deputy Principal. However, we are very pleased to have enticed Mr Tim Middleton back to Saint Kentigern in the role of Deputy Principal for the Senior College. Mr Middleton was Head of English at Saint Kentigern and a Duty Master at our boarding house, Bruce House, for four and a half years, before he went on promotion to One Tree Hill College, where he has been Deputy Principal for the last four and a half` years.

His senior management role at One Tree College was broad-ranging but had a major focus on the pastoral care and wellbeing of students in his care. This built on the experience he gained during his first tenure at Saint Kentigern, in particular at Bruce House. With his strength in curriculum and pastoral leadership, he fully understands the connection between student wellbeing and student achievement when fostering excellence in teaching and learning. Mr Middleton returns to us to lead the Pastoral Care Team for the Senior College, as well as mentoring Middle Managers in a variety of roles.

Mrs Robertson and Mr Middleton have already made a wonderful start and look forward to meeting our students and their families as the year unfolds. 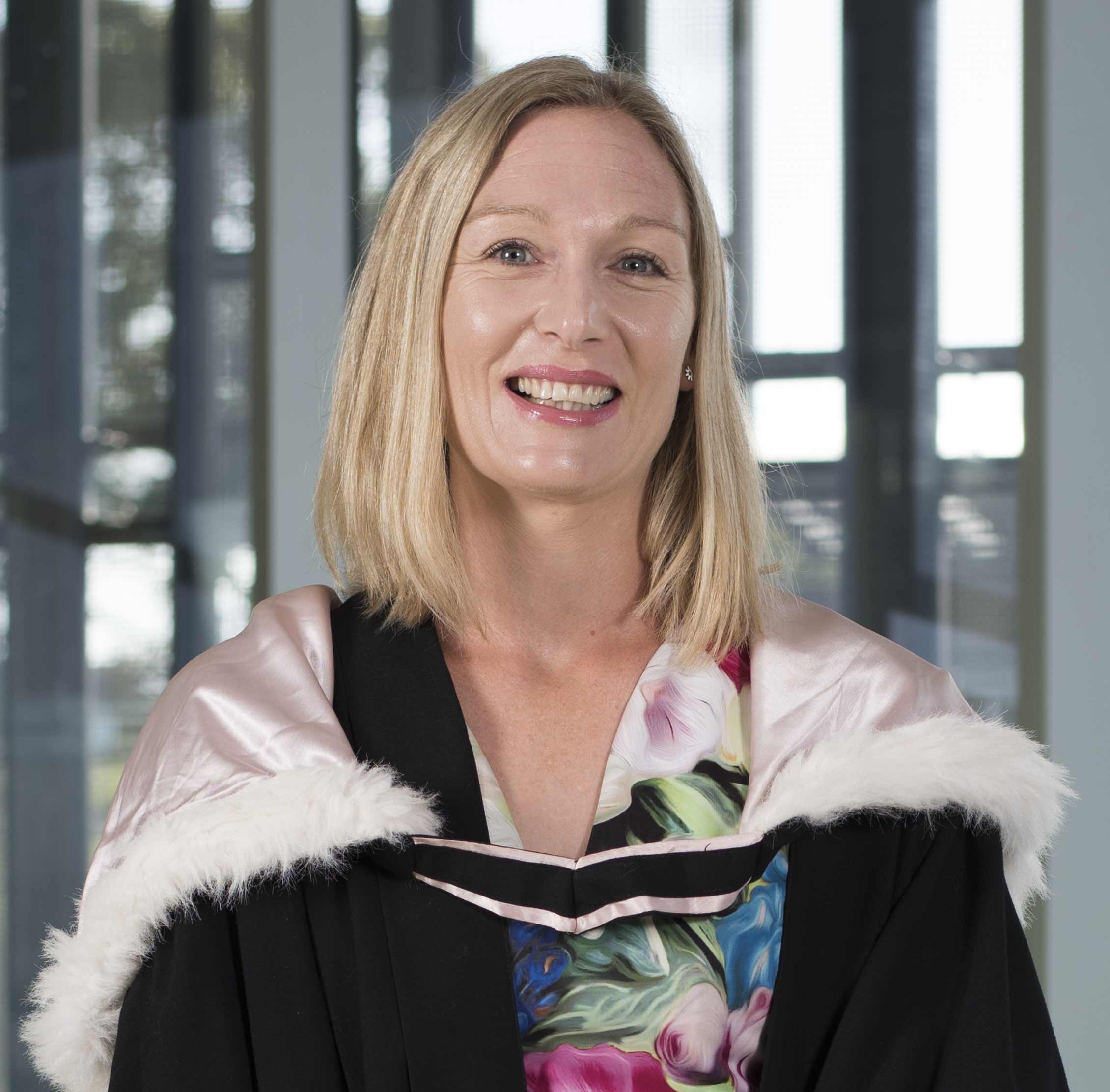 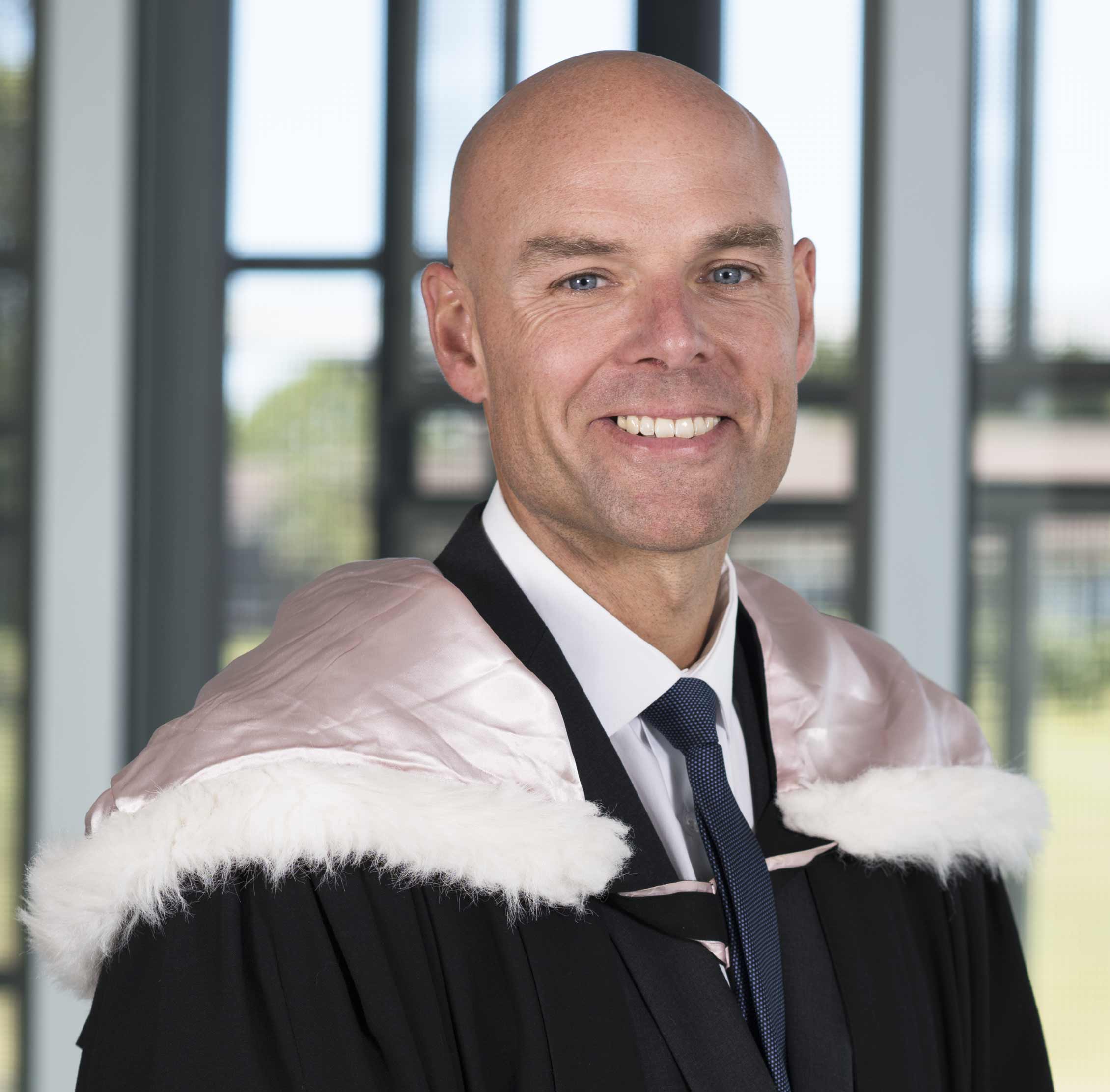