While others were enjoying the chance for a long weekend in the sun, 32 actors, an orchestra of 20 and 5 College staff headed to Keswick Christian Camp on the shores of Lake Rotorua over Auckland Anniversary weekend, to get preparations underway for the 2016 Senior School Musical, Stephen Sondheim’s ‘Sweeney Todd.’

The cast were selected through an extensive audition process at the end of last year, with much deliberation given to casting of the lead roles. The camp intensive provided the opportunity for the entire cast and orchestra to come together for the first time to begin work in earnest. The complexity of the orchestral score and choral harmonies were unpacked at the camp by Mr Gerritsen (Musical Director) and Mr Craig (Assistant Musical Director), while Ms Bishop (Director) began to explore the nuances of the lead characters and started the process of blocking the formidable opening ‘Ballad of Sweeney Todd.’

Sondheim’s epic setting of this ‘Victorian music hall/opera/horror’ has become one of the most highly regarded pieces of music theatre to come out of America. The musical follows Todd, a convict from Australia, as he returns to London seeking revenge against those who separated him from his wife and child, in particular the devious Judge Turpin.

Setting up with Mrs Lovett, an old acquaintance who recognised him, Todd re-establishes a ‘Barber’s Tonsorial Parlour’ above Lovett’s struggling pie shop and proceeds to work a plan to ‘dispose’ of the Judge and those associated with him.  Lovett and Todd forge a path of devastation in pursuit of their goal, inadvertently increasing the popularity of Mrs Lovett’s pies - as Todd’s victims become fresh ingredients boosting sales!

Meanwhile, Todd’s estranged daughter, Johanna has fallen in love with a young sailor, Anthony and works furiously to break away from the her caregiver, Judge Turpin, who has grown inappropriately fond of his young ward. The path of revenge ultimately leads to a tragic conclusion.

This is a dark tale with many moments of levity and is sure to be another fantastic Saint Kentigern musical! Mark these dates in your diary! 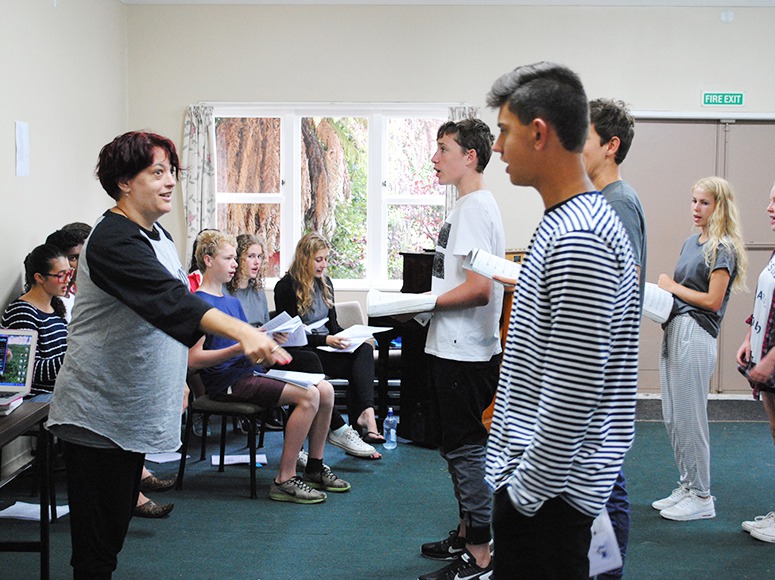 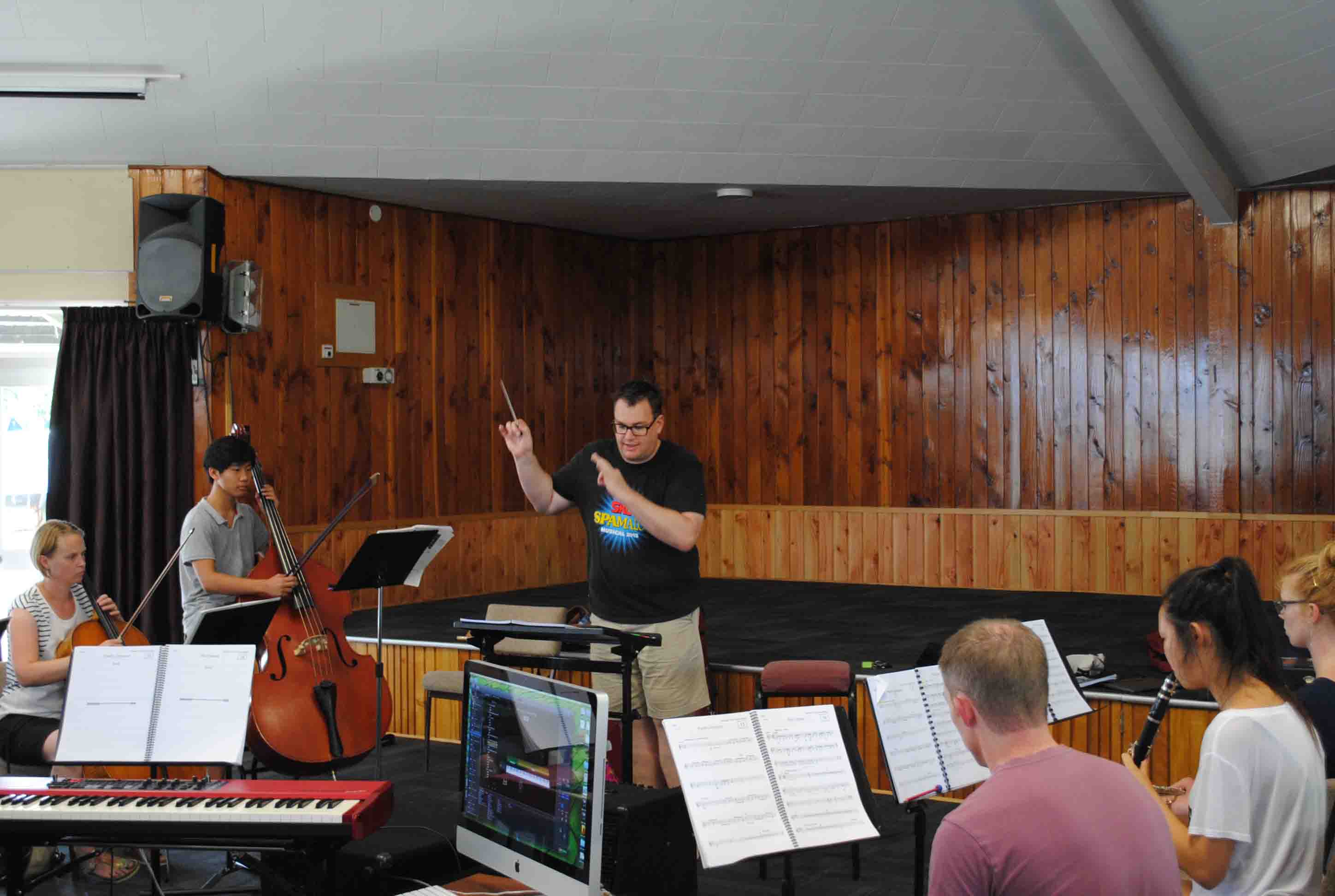 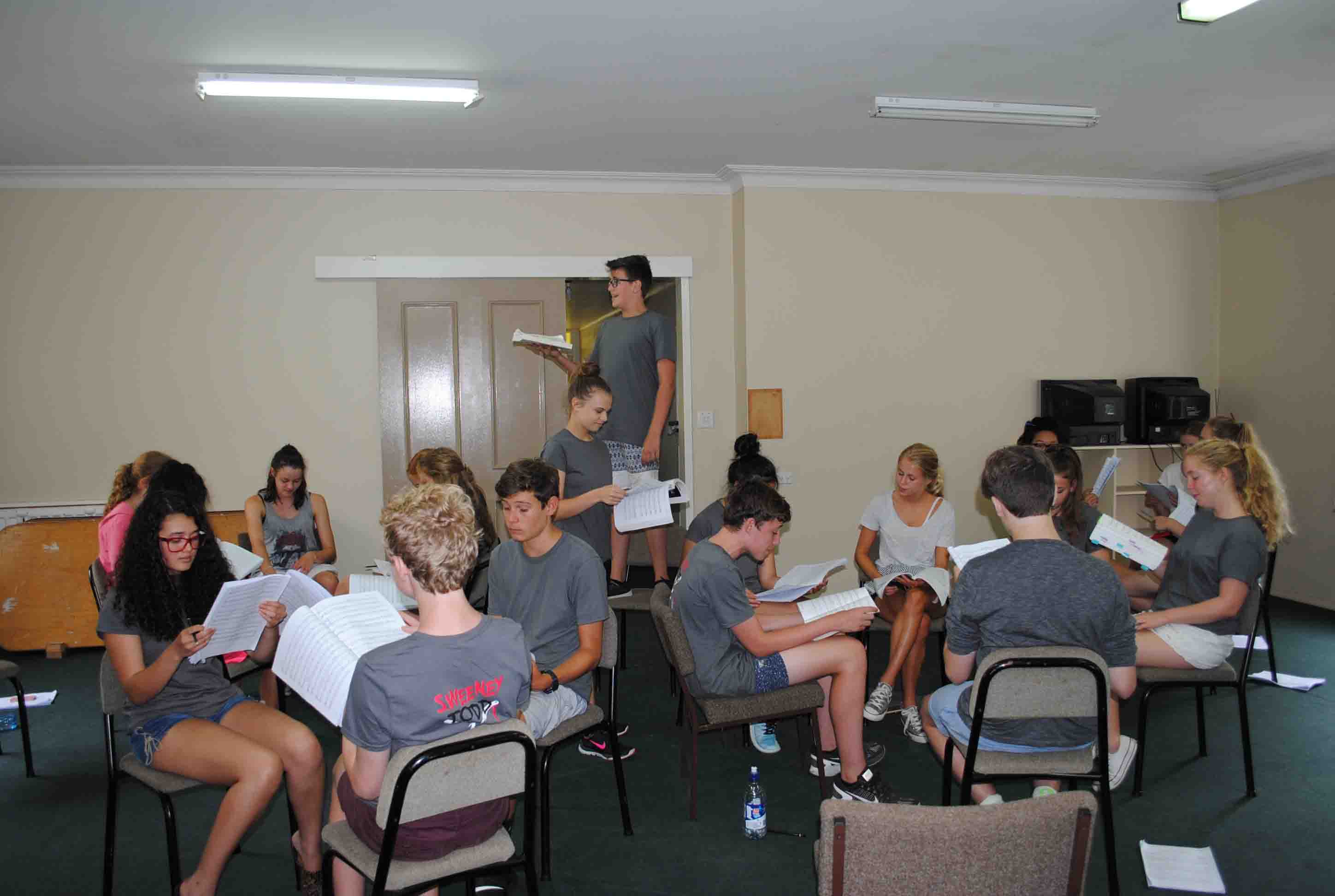 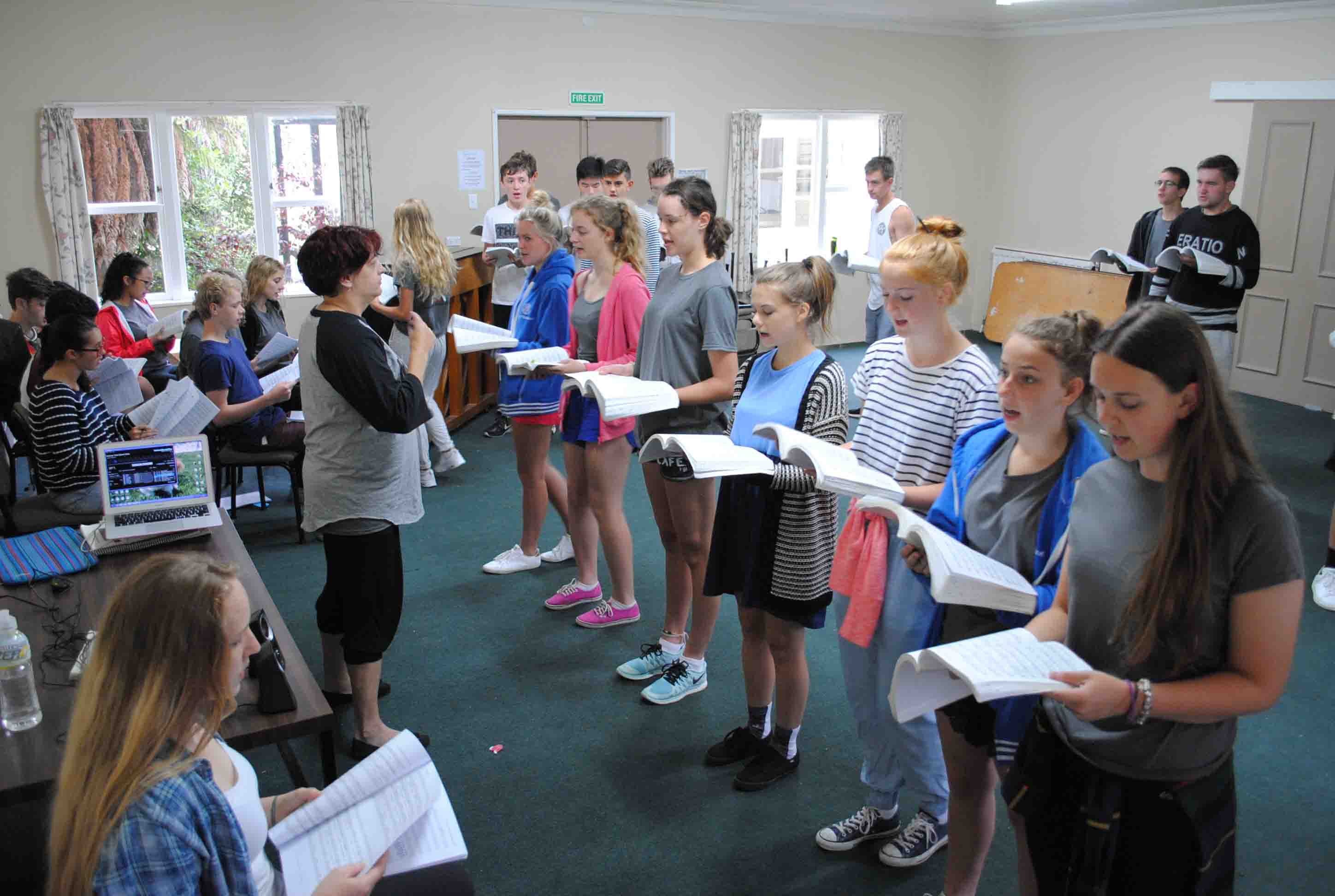