New Zealand Order of Merit for Services to Football

Our sincere congratulations to long-serving staff member at the College, Mr Malcolm Cowie who was made a Member of the New Zealand Order of Merit (MNZM) for Services to Football in the recent New Year Honours List. Appointments to the New Zealand Order of Merit are made for meritorious service to the Crown or the nation and to those who have become distinguished in their particular field of endeavour.

Arriving from Scotland, Malcolm joined the College staff in 1988 as a teacher of Physical Education. In the same year, Malcolm joined the New Zealand Secondary Schools Football Association (NZSSFA) Executive Committee, later becoming Chairman, a role he held for 18 years until 2013, before being made an Honorary Patron. Under his leadership and as a result of his vision, the NZSSFA has achieved considerable results both on and off the field.

In 2003, under Malcolm’s leadership, the NZSSFA was accepted as a member of the European based FAIB (Football Associations of International Boards) which represents 20 international football bodies. As well as New Zealand, Canada is the only other body represented by the FAIB outside of Europe.

Malcolm’s input into administration, governance and management has arguably provided the real thrust for the NZSSFA. During his tenure, he has overseen the significant growth of the national school football tournaments, including the Malcolm Cowie Cup, featuring more than 150 schools annually. He has been instrumental in developing NZSS Football representative programmes at Under 15 and Under 19 levels, including opening opportunities for international tours to Australia, the United Kingdom, Europe, Korea, China, Malaysia and Thailand.

Malcolm has coached football at the College for 29 years. He co-established the West Ham Oceania Academy National Camp in New Zealand in 2015, wherein coaches from London oversee a camp held at Saint Kentigern College twice a year and select the best players to attend the West Ham Academy for a week. Mr Cowie was also a selector and voluntary coach for the Auckland Football Association for many years.

Malcolm has been a long-serving and loyal servant of Saint Kentigern. Alongside his teaching, he was also Housemaster at Bruce House for many years. Since his retirement from teaching, he is still a familiar presence as a relief teacher and is the College liaison for the Old Collegians. But it is his service to football that has seen many young men and women experience some wonderful football opportunities over many years as a result of his hard work, dedication and passion.

Malcolm will receive his medal at a special ceremony held in May. 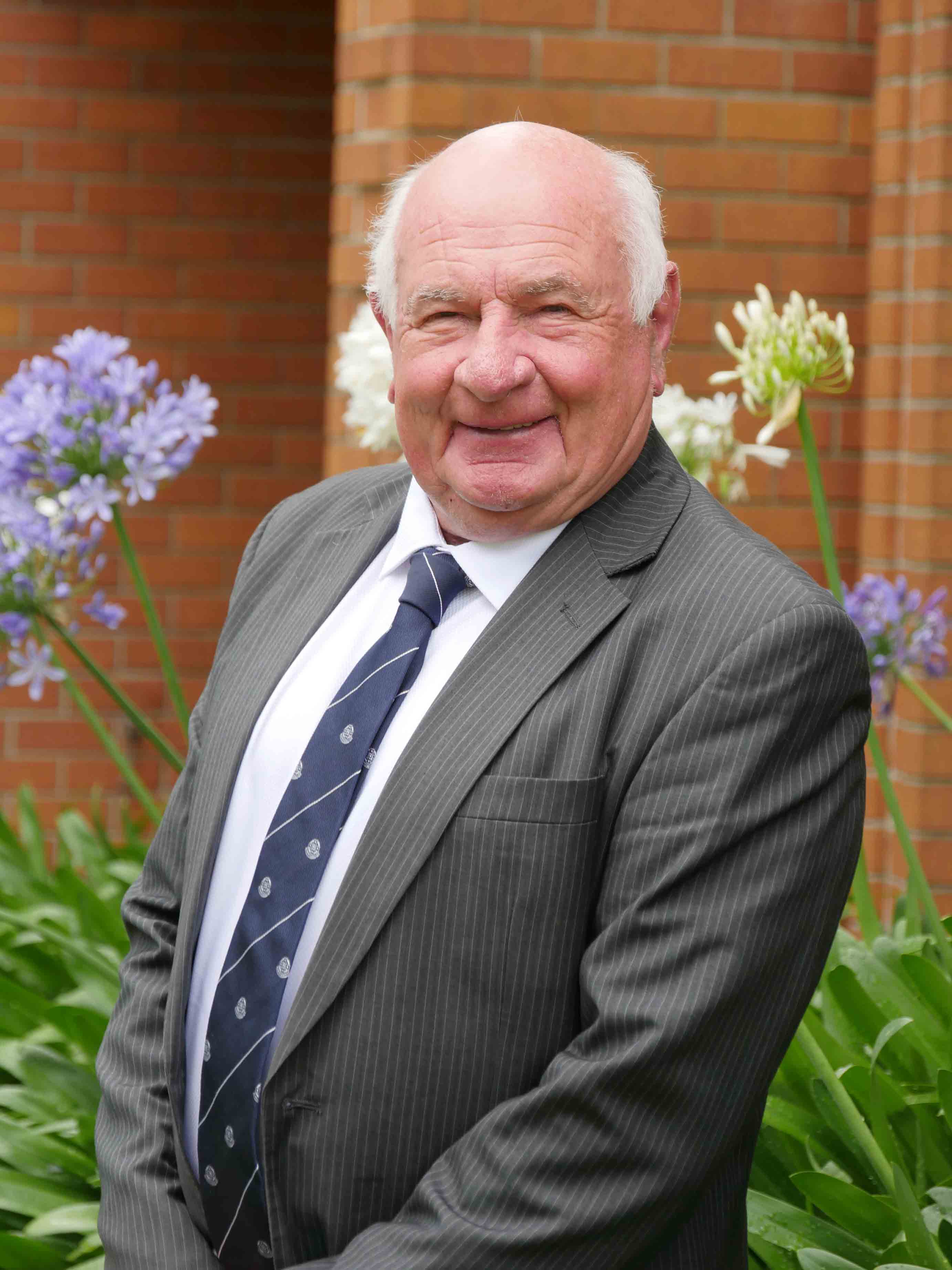