With thanks to Head of Languages, Mrs Christine Leishman

During the April school holidays, fifteen students, accompanied by Mrs Leishman and Mr Swart, travelled to Japan for 14 days of sushi, sakura (Japanese cherry blossom), shinkansens (bullet trains that reach speeds of 320km per hour), shopping, and of course speaking Japanese as much as possible.

We left early on Easter Friday and after an eleven hour flight and a further one and a half hour coach ride, we arrived at Sakura Youth Hostel in Tokyo’s Asakusa. Over the next three days we were able to visit very traditional places such as the Meiji Jingu temple, the Asakusa Sensooji temple and Ueno Park, alongside the latest that Tokyo has to offer in Ginza, Shibuya, Akihabara (electrical city) and Shinjuku. Along the way we tried out Japanese food, as well as fitting in a few shopping opportunities! We also spent a day at Tsurumine High School in Kawasaki City on the first Monday where the students enjoyed the opportunity to practise their Japanese in a real Japanese setting. We went to Tokyo Disney Sea the next day and had loads of fun on the rides there!

Wednesday saw us lining up on the Shinkansen platform at 9:00am for our first experience on the bullet train. The seats were far more comfortable and spacious than economy class on our flight so we all really enjoyed that, and all subsequent bullet train ride.

Kyoto is organised in a grid-like pattern, and we were able to walk to our hostel which was clean, modern and centrally located. At every stage, we tried to ask for information using Japanese and most of the time we were understood!

We spent one of our evenings in Kyoto in Gion, watching the traditional entertainers called geisha and walked along a street built in the style of 16th Century Japan. We spent a couple of days in central Kyoto, where we saw the beautiful golden shrine at Kinkakuji, the mysterious Japanese rock garden at Ryooanji, and former Imperial castle called Nijojo. This was followed by a visit to Kiyomizudera, up on top of the hill overlooking Kyoto city.

From Kyoto we made a day trip to Nara, the first capital city of Japan. Famous for its big Buddha statue, I think the wild deer roaming the park remained the real attraction for our students. We enjoyed beautiful weather on this day and it was a most enjoyable day out.

On Monday 24 April, we made a start on the last leg of our trip to Hiroshima, with a stop-off at Himeji castle – one of the iconic images of Japan. It was a stunning day and a beautiful castle.

The A-bomb Dome in Hiroshima and the museum in the Peace Park were always going to be a focus of our visit to this city, made more poignant by the fact that it was ANZAC Day back in New Zealand. We were careful to take our time as we went through the museum so that we could understand the full impact of what happened to Hiroshima on August 6 1945. It was a pretty horrific event and the images we saw in the museum will stay with us for some time.

We were ‘set free’ that afternoon to wander around downtown Hiroshima, shopping and using our Japanese some more. Wednesday morning we went to Miyajima Island – a local tourist attraction for foreigners and Japanese alike, starring the Itsukushima Shrine (the shrine in the water). It was nice to get out on the water and although a rainy day, we enjoyed the experience on our last day in Japan.

It was a really long trip back to Auckland on Thursday. A six hour ride on the bullet train, another one hour changeover in Tokyo onto the Narita express for the airport trip, and a further three hours waiting for our flight before the eleven hour flight home! It was an amazing trip, however, with a great group of students who really got a lot out of the experience. Japan is an incredible place – full of contrasts - and I would encourage all Japanese languages students to take the opportunity to go if it is offered to you. 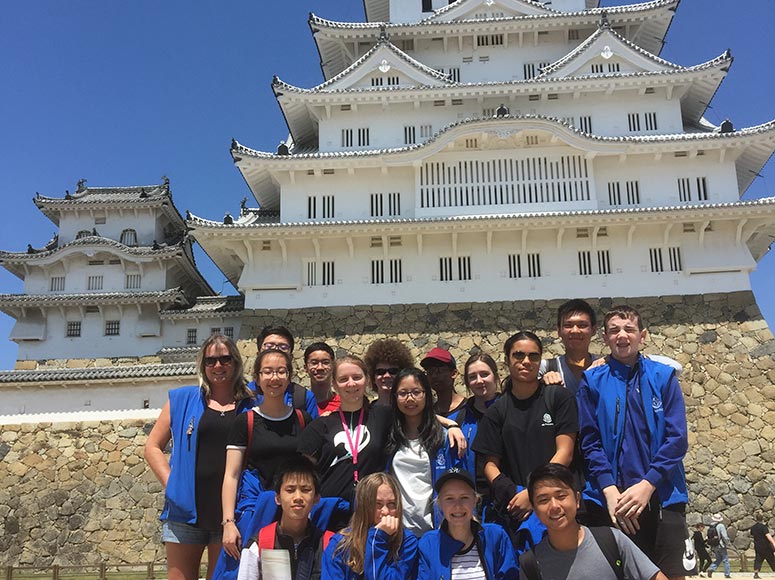 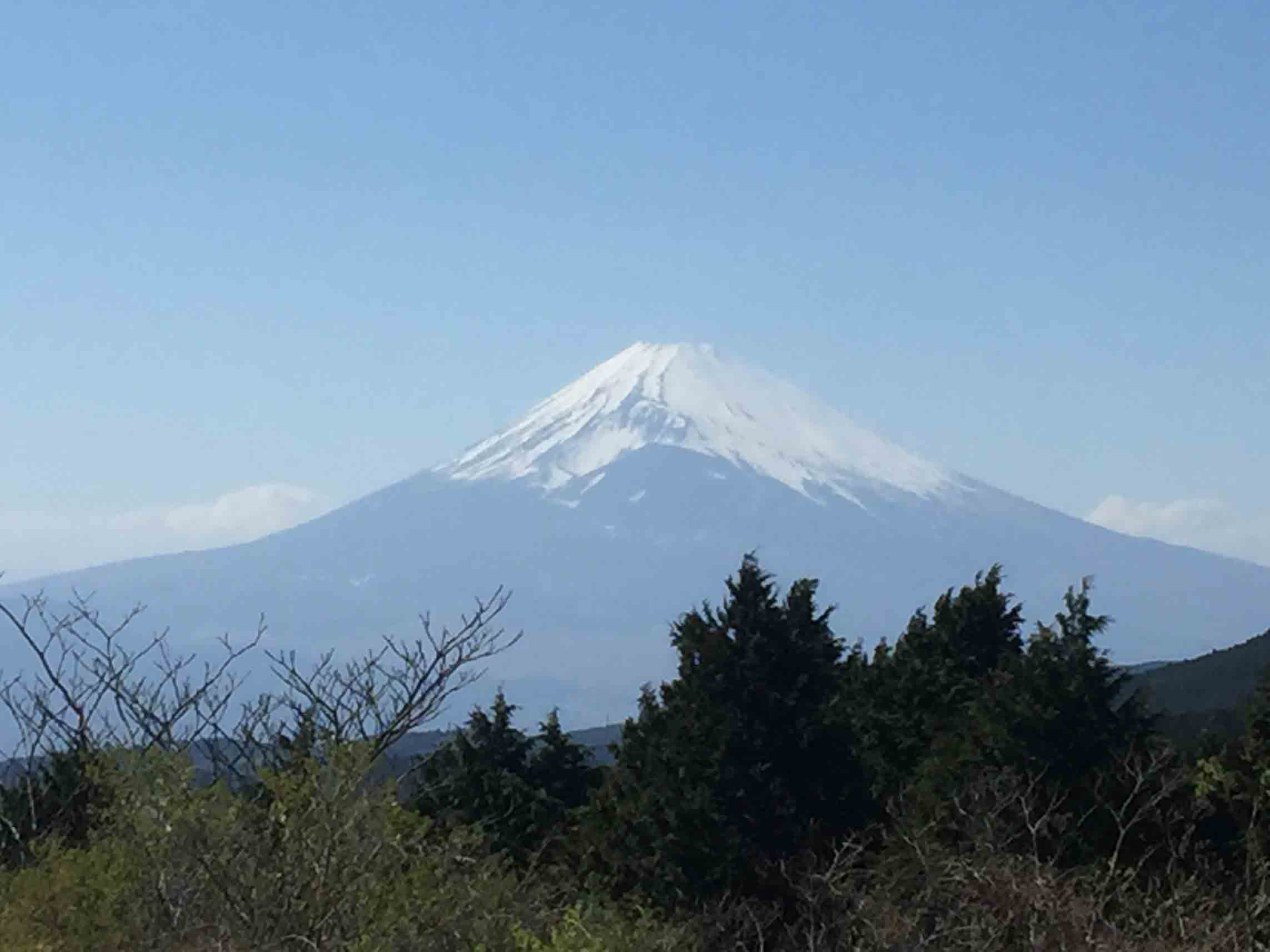 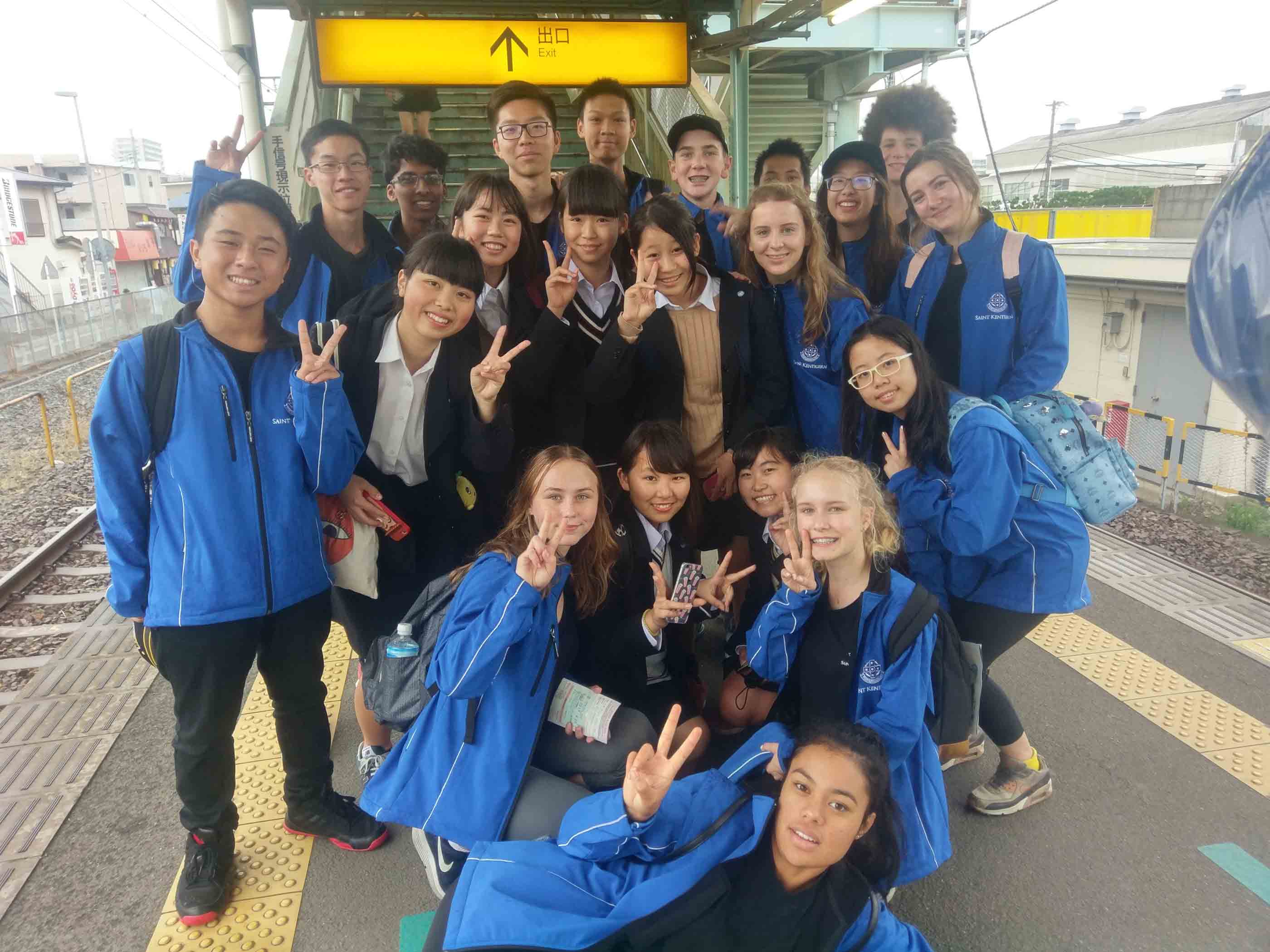 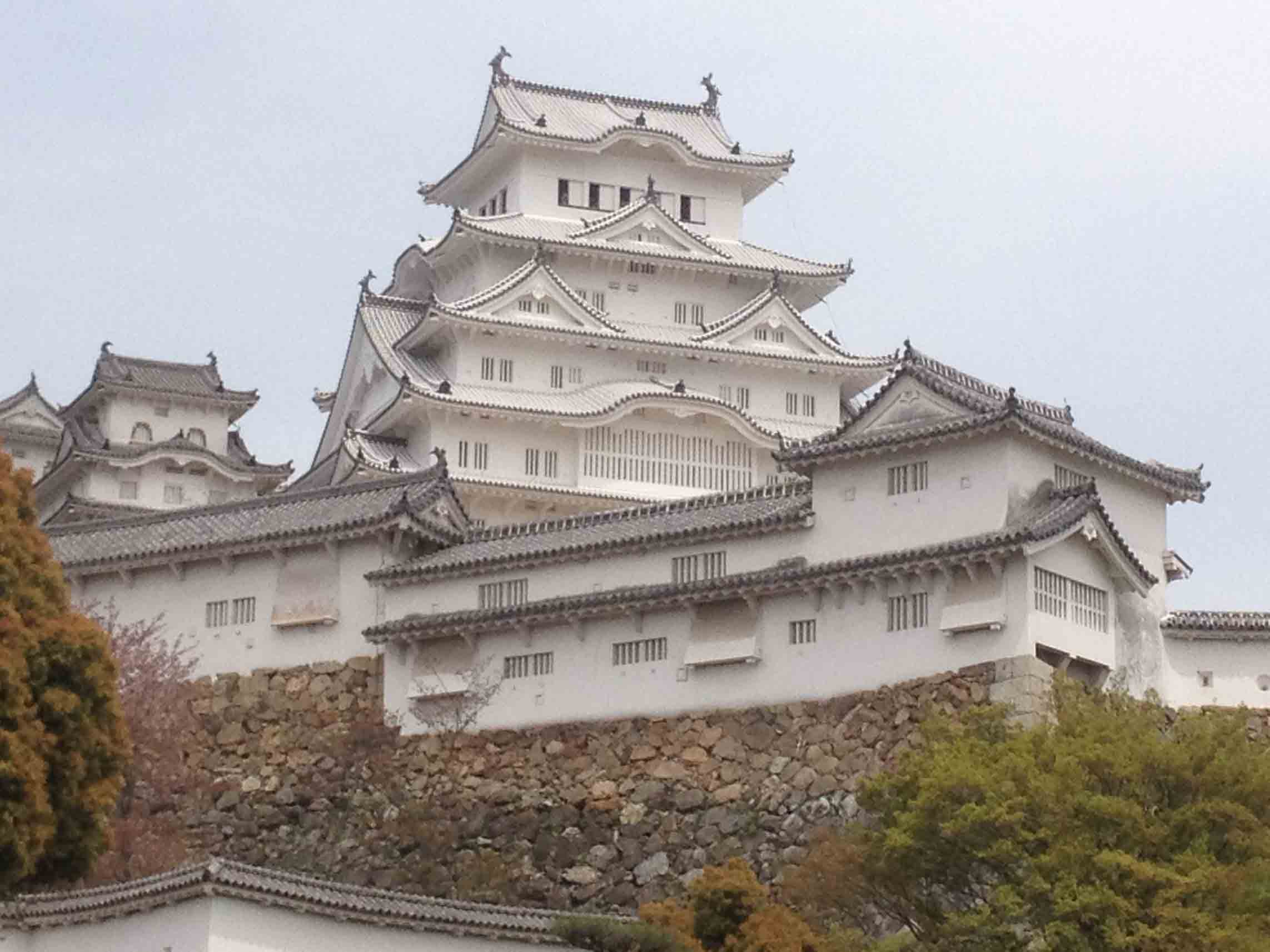