Following on from the Boys’ School Science Symposium, a select group of young scientists from our Senior School presented their science projects for judging at the Auckland Regional Science and Technology Fair hosted at the Auckland Museum. The boys’ projects were put on display alongside the top 125 projects from 25 schools within the central Auckland area.

At the Prizegiving, the judges said that the standard across Year 7 and 8 this year was extremely high, so we were delighted that 12 of our boys were recognised with 18 awards. Five of the projects were singled out for six special awards!

The projects were varied, interesting and, in some cases, very imaginative! Jamie Hilliam and Ferguson Muthu’s project, ‘The Best Bond Breaker’ came first in the Physical World category, as well as being awarded two prestigious prizes - The Bob Briggs Memorial Award for the Best Material World Application as well as a membership to the Auckland Museum Institute. Their project aimed to see which electrolytes could produce the most hydrogen, hoping to solve some of the world’s energy problems.

Coming second in the Human Behaviour category, was Isaac Lindroos’ project titled ‘Tool or Toy’. He was also acknowledged with the Science Award Trust Prize. This project would have interested many of our boys and teachers alike, as he looked at whether or not the infamous ‘fidget spinner’ does in fact help children concentrate as the marketers have been punting!

Two of our Year 7 boys, Hugo MacKenzie and Alexander Dunn, both came third in their project’s respective categories; namely Physical World and Material World. Again, they chose topics that are very relevant to children of their age. Hugo looked at whether scrum caps really offer protection in a collision, while Alexander was figuring out which sun screen offered the most protection. Hugo also walked away with The University of Auckland Faculty of Science Award for his project.

Another two of our projects drew the attention of the judges and both Lachlan Nicholls and Thomas Hunter were awarded Highly Commended certificates as well as special prizes for their projects on ‘Soil Symptoms’ and ‘Nails for Breakfast?’  Lachlan received the Geoscience Society of New Zealand Prize while Thomas was also the winner of the Science Ward Trust Prize. A further six projects were recognised with a Highly Commended for their impressive standard. Congratulations to Luca Roberton; Roshan ter Wal and Ben James; Jules Webb; Baxter Hilson; Joshua Gordon-Glassford and Oscar Aitken. 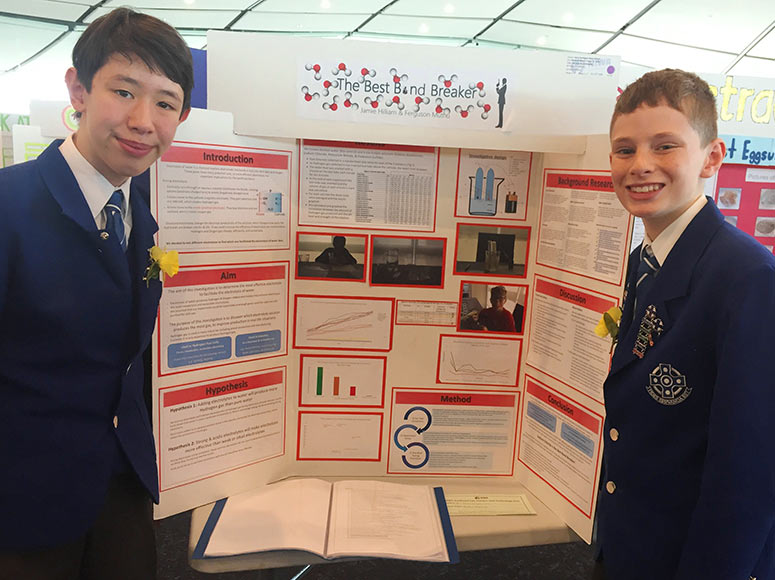 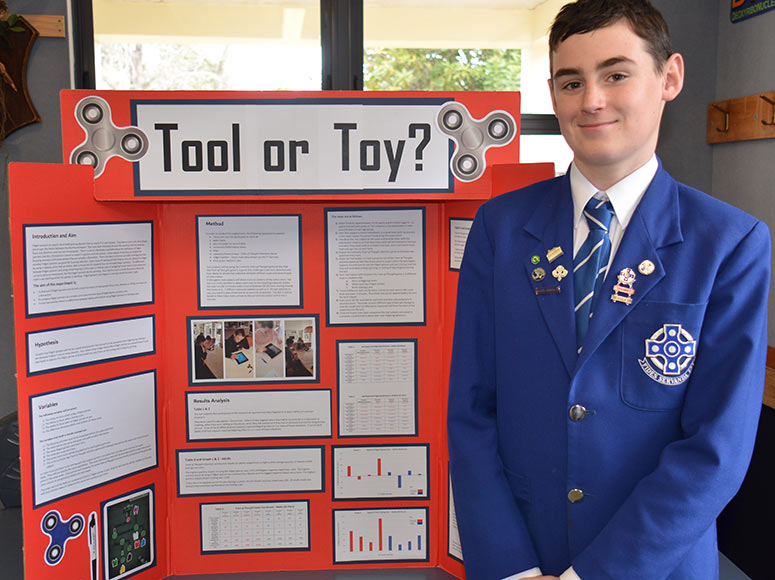 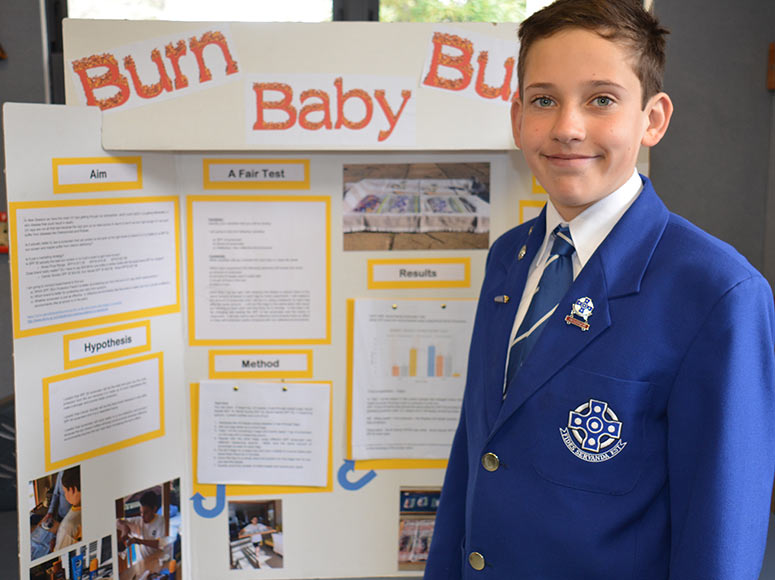 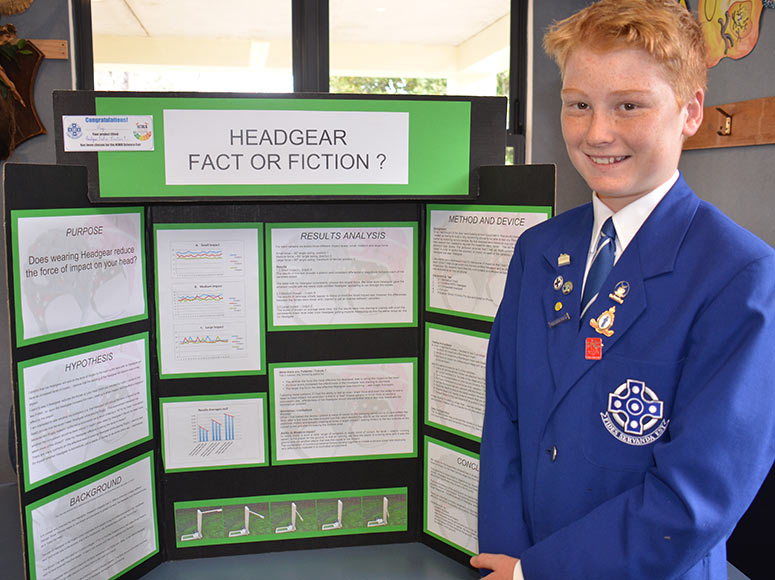