In what was their first ever World Triathlon Championship experience for all but one of the six Saint Kentigern students who qualified for this event, our athletes competed and achieved outstandingly against the rest of the world to begin the 2012-2013 Tri season in real style. What is even more significant is that with most of them being just 16 years of age, they were also amongst the youngest in the U20 division. It is also the result of an intensive period of training preparing for the selection races last summer and then through the chilly winter months.

Tim Mudford was the first College athlete to compete, gaining 15th in the Aquathon, having an excellent start in the 1km swim section. On the Sunday, College Triathlon Captain, Sam Ward, competed in the Junior Elite division, in what were atrocious conditions around a very technical central-city course. Despite the weather, he gained 11th place and was the first New Zealander home.  Saint Kentigern can be extremely proud of what Sam has achieved so far. Monday saw just under 3000 Age Group competitors out in force on the mixture of calm and choppy water conditions, challenging bike course, flat and fast run course and very long transitions in between each leg. In doing so they set a record for this event as the biggest ever World Triathlon Championship. Consequently, fields were very big.

Scott Macdonald in the U20 Boys, had an outstanding bike section (11th fastest in his age group) and finished 31st in his field. Cass Harvey also had a very strong bike leg (9th fastest) and finished 33rd. Similarly, Josie Clow pushed hard across all three legs, with the 4th fastest bike time, to claim 15th. In the same race Madeline Evans had an exceptional race from start to finish, with a solid swim and the second fastest ride and run times, to win the silver medal. This follows hard on the heels of her win in the Cross Country Championships and is a first ever for Madeline and for the College.

These athletes were supported by a considerable number of College spectators and younger Saint Kentigern triathletes who competed in the 3:5:3 event also with pride and distinction. Mathew McCullough, Mikayla Harvey, Matthew Manning and Liam Ward took out the U16 Teams title and were also the third fastest team across all age groups.

Showing that age is no barrier and as an indicator of the talent and enthusiasm that we have on our teaching staff and amongst our parent coaches, Patrick and Tammy Harvey, already National Champions in their own right, lead the way. Despite having her wetsuit zip pulled down during the swim (part of the ‘washing-machine’ environment of this leg), Tammy gained second place in the Sprint distance with 7th fastest swim, 3rd fastest bike and 3rd fastest run times in her field of 74, and Susan Mudford was 4th fastest out of the water in her 71-strong field with a final placing of 17th. In the Olympic distance Patrick was 10th with the 5th fastest bike time in his division of over 100 competitors. Debbie White also had an outstanding Olympic distance race, including the 4th fastest bike time in her field of 98 competitors, to gain 10th. 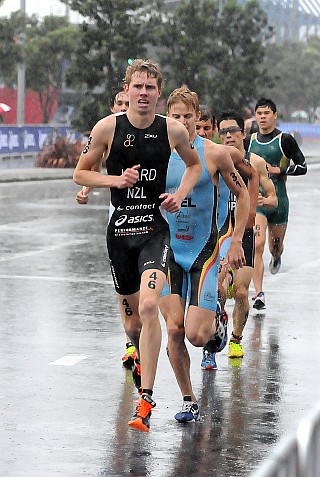 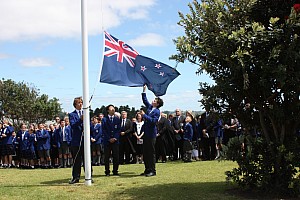 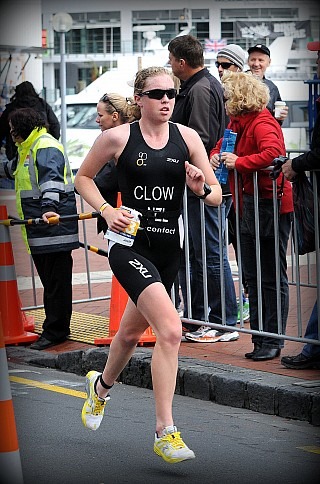 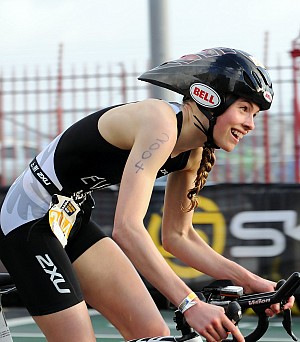