The College commitment to the Arts programme is particularly evident in the ever growing interest amongst students in the dramatic arts.

The academic and co-curricular drama programmes are well resourced and drama students have a dedicated space under the performance venue, Elliot Hall, with two drama suites and associated costume and props storage, for the teaching of drama and for performance rehearsal. 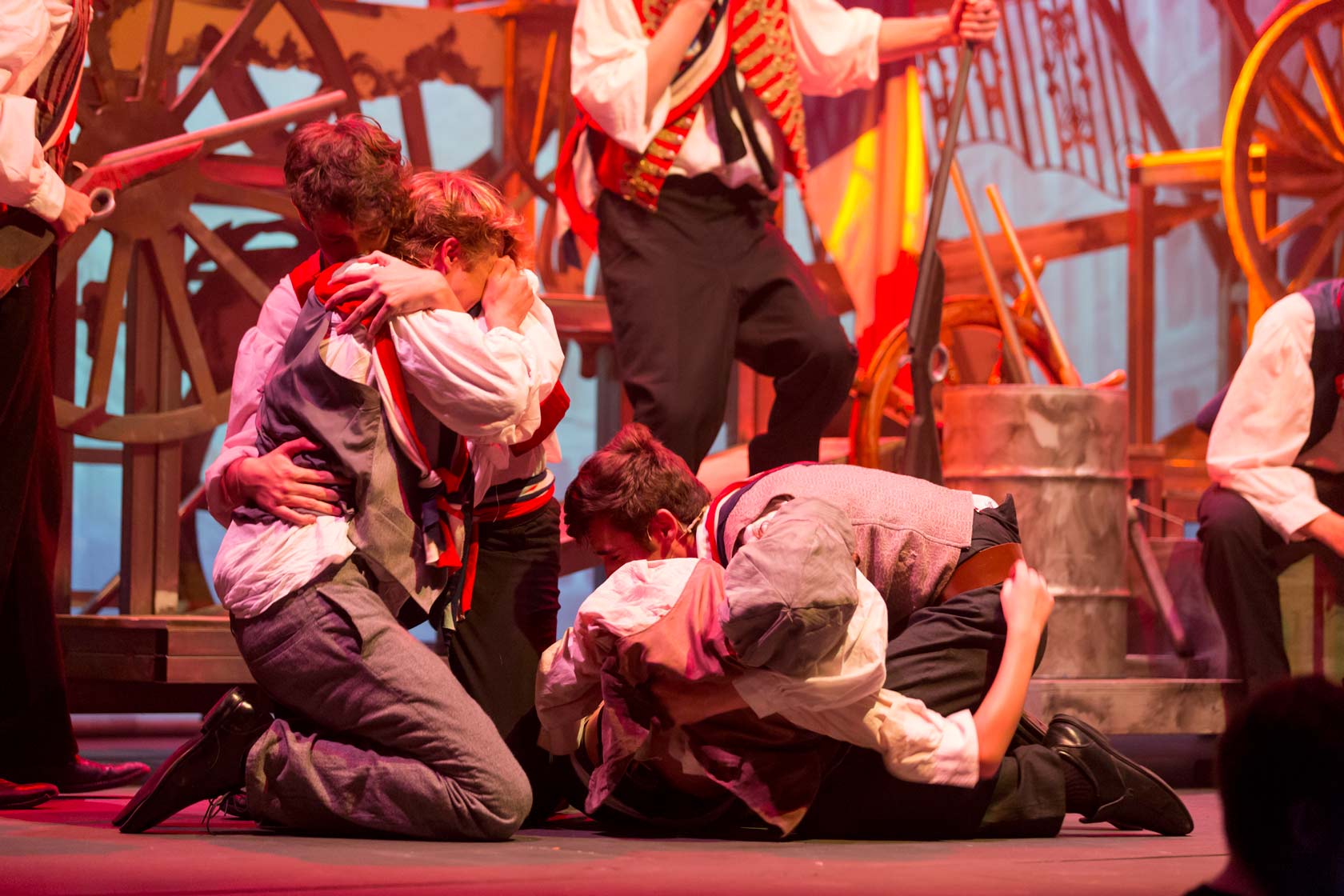 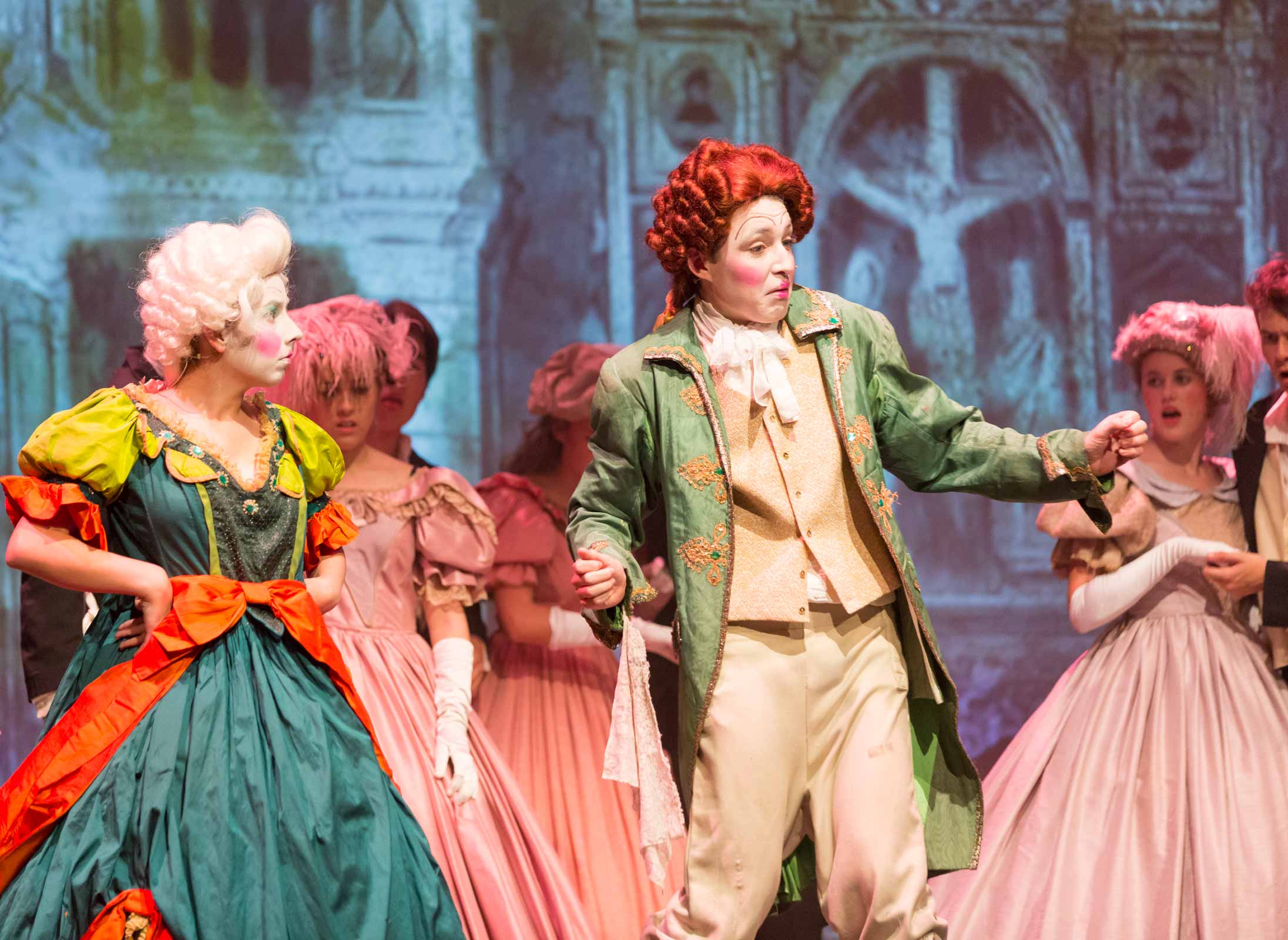 Students study a core course in drama in Year 7 and can take drama as an option from Year 8. Senior students have the option of studying NCEA Drama or International Baccalaureate Theatre Arts.

There are numerous performance opportunities within the academic programme including class productions in Year 11 and 12.

These productions give our students a strong foundation of knowledge and experience that sets them up well for opportunities within the College co-curricular programme.

The drama department has a well-resourced itinerant programme with three dedicated speech and drama teachers who provide tuition for students through either individual or paired classes in the music department practice rooms.

The result of these classes sees our students competing in local speech and drama competitions as well as sitting annual graded examinations through Trinity College of London.

The drama department is actively involved in a number of co-curricular programmes including:

Theatresports: More than 150 students and 25 coaches train weekly to compete in in-house competitions as well as part of the Auckland Theatresports Youth Programmes competition. Under the guidance of drama teacher Mr Dave Sheehan, the College has made the finals of this competition every year for the past nine years including winning the title twice in 2008 and 2014. 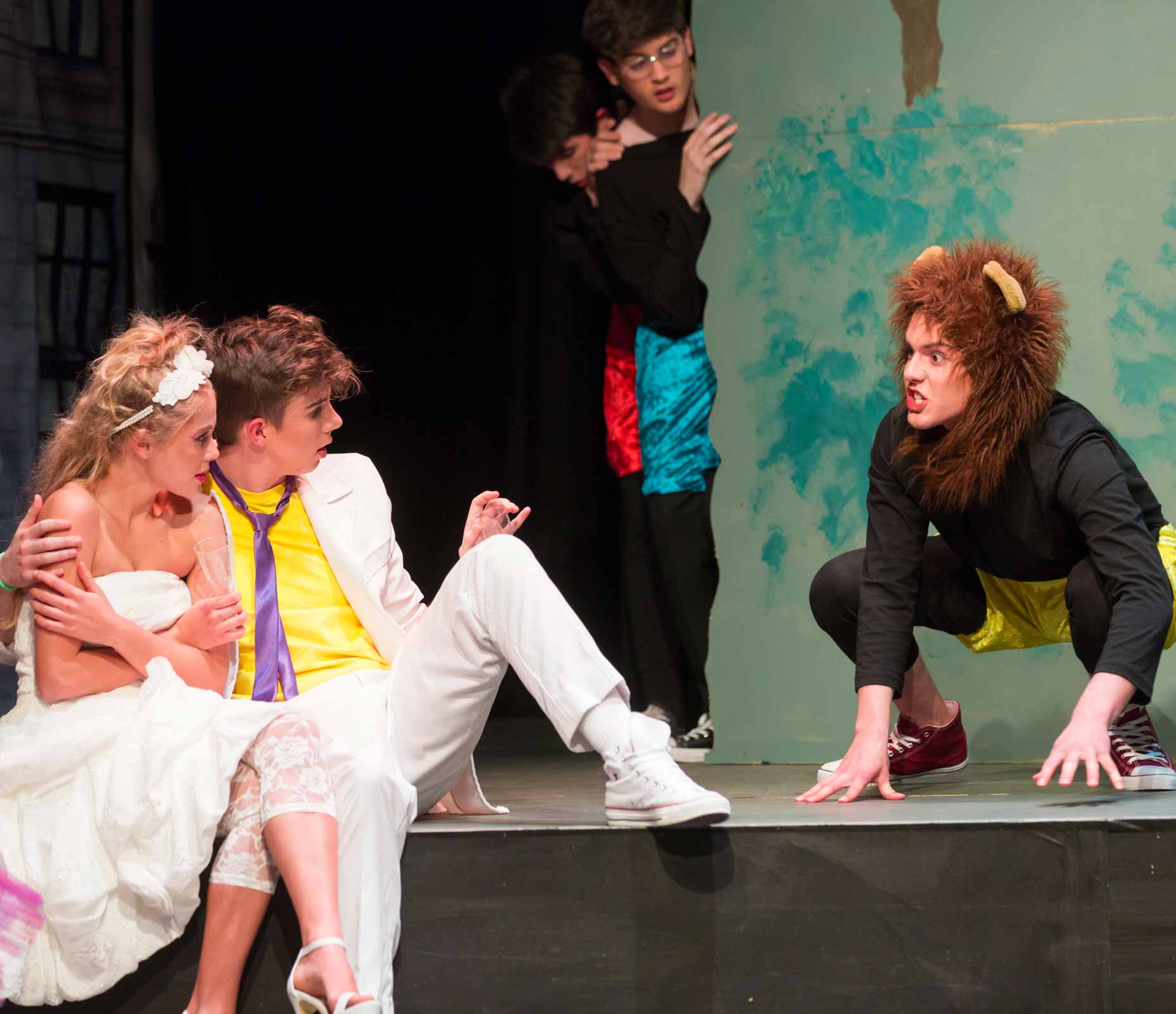