All of our top sports teams in the major codes play in the premier divisions and are performing well with pleasing results.

With top coaching for over 250 sporting teams across 24 sporting codes, the opportunity is assured for all students to explore their personal interests and pursue their potential. 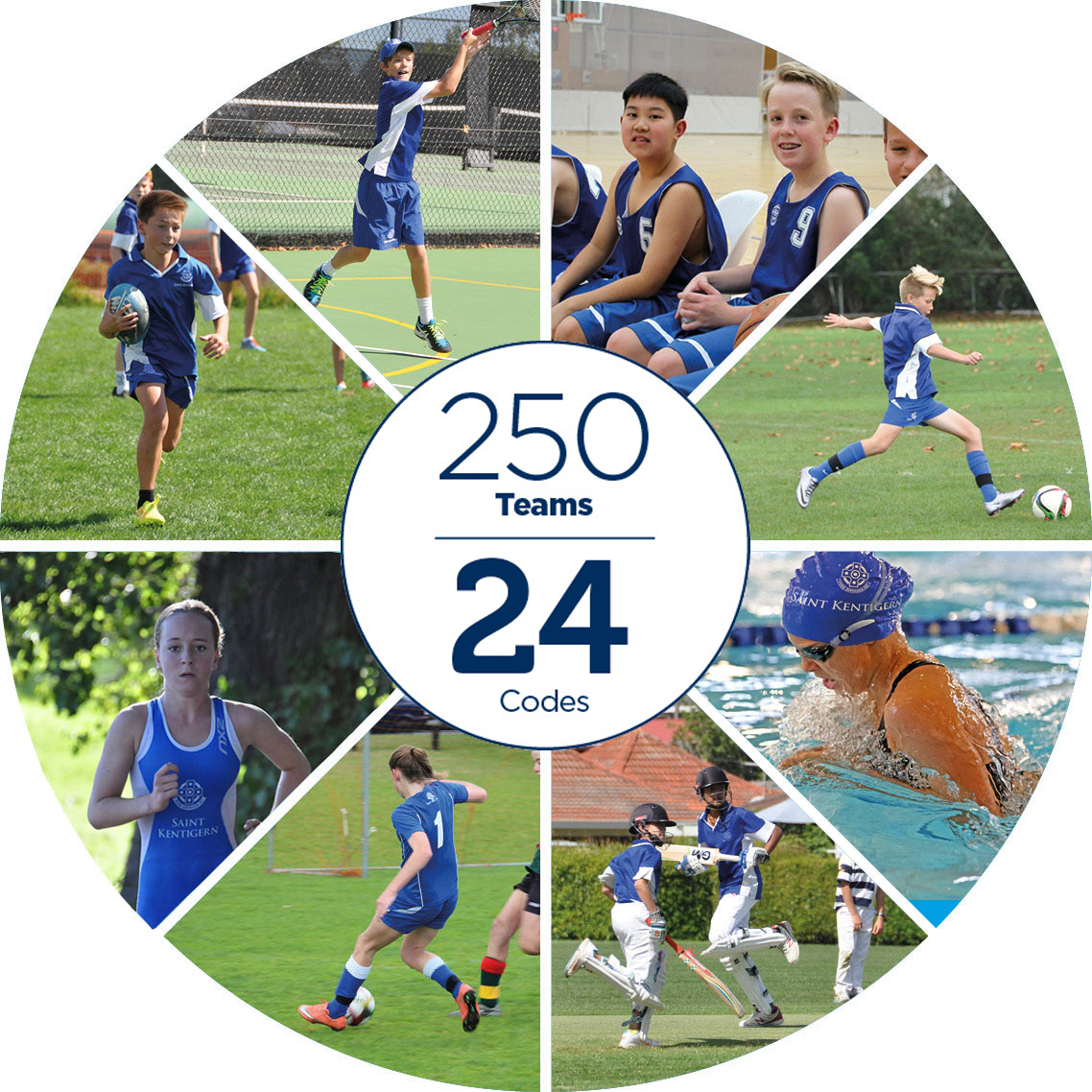 Our expansive grounds offer immaculately groomed fields, a multi-purpose artificial turf playing surface, tennis courts, including one under cover, and an indoor cricket facility. Our location on the banks of the Tamaki Estuary means an extensive rowing programme can be offered right on our doorstep.

The College offers the following sports: 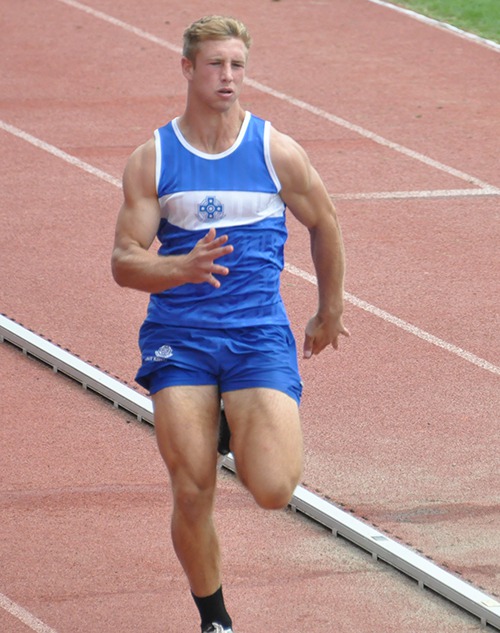 The College Athletics championships take place in February from which a team is selected to represent the College at Auckland Zone competition. The top three from this competition qualify for the Champions of Champions at Mt Smart Stadium. Training sessions are offered at the College to prepare for these events. The National Athletics Championships take place in Term 4 with a College team travelling to the event to compete. 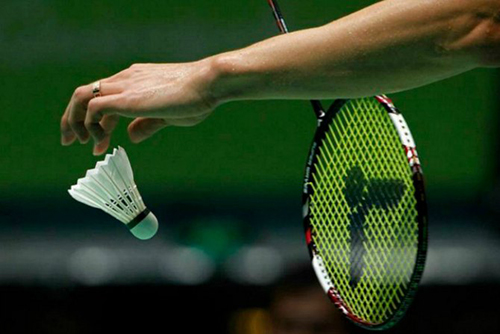 Trials are at the end of Term 1 with competition games in Term 2 played at Lloyd Elsmore Badminton Club, Pakuranga on either Wednesdays or Fridays after school. Practices are once a week in the College Sports Centre. Trials are at the end of Term 1 with competitions during Terms 2 and 3. Games are played on a home and away basis venues throughout the Counties Manukau Basketball area. Practices are either before or after school at the Sports centre. The cricket season starts in Term 1 and finishes in Term 4. All games are played either at home or throughout the Auckland cricket zone. Boys’ cricket is played at the weekend with Girls’ Cricket played mid-week, either on a Wednesday or Thursday depending on the grade. The majority of teams have two trainings per week; these will be scheduled once teams are confirmed. 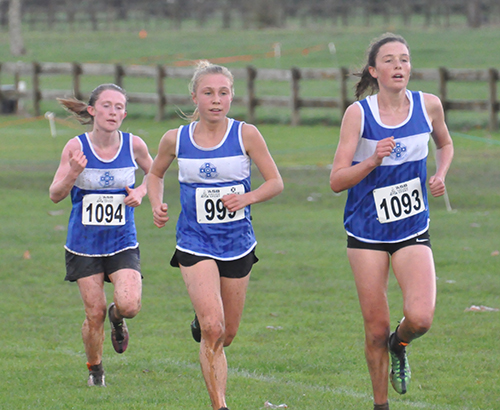 Following on from the College Cross Country, a squad (top 10 students from each grade) is chosen for the Auckland Secondary Schools Cross Country Championship (an inter-school competition). Training is a minimum of twice a week, unless already running for a club. Students register for cycling end of Term 1. There is a pre-season training camp in Taupo in April and school based training three times a week throughout Terms 2 and 3. Additional time trials are held throughout the season to gauge fitness and practice under race conditions. Competitions are during Terms 2 and 3. Students must have their own road bike. 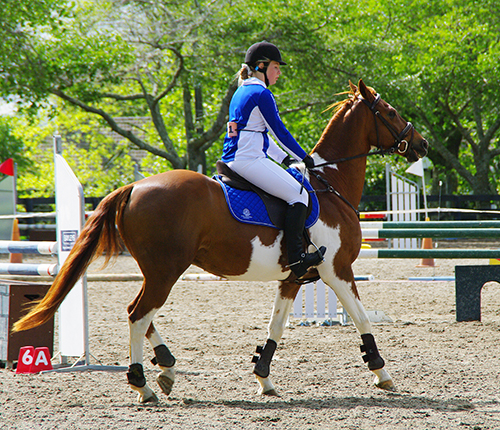 Trials for equestrian teams are held in Term 1 with competition dates running throughout the year. Competition days vary according to the event. The fencing season runs from the middle of Term 1 until Labour weekend with the fencing club divided into senior and junior fencers. 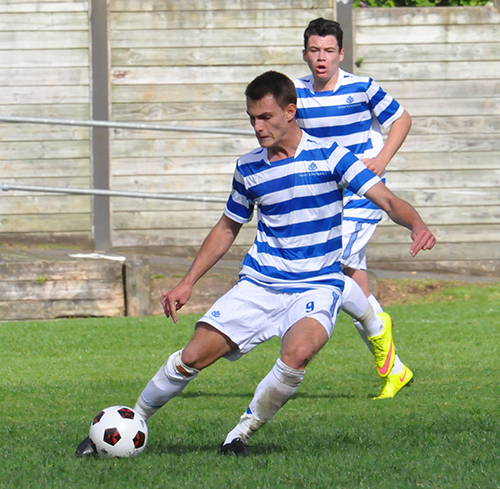 Trials are in Term 1, with Boys’ competition games on Saturday mornings. Girls’ games are Wednesday after school. Most teams practise at least once a week after school. 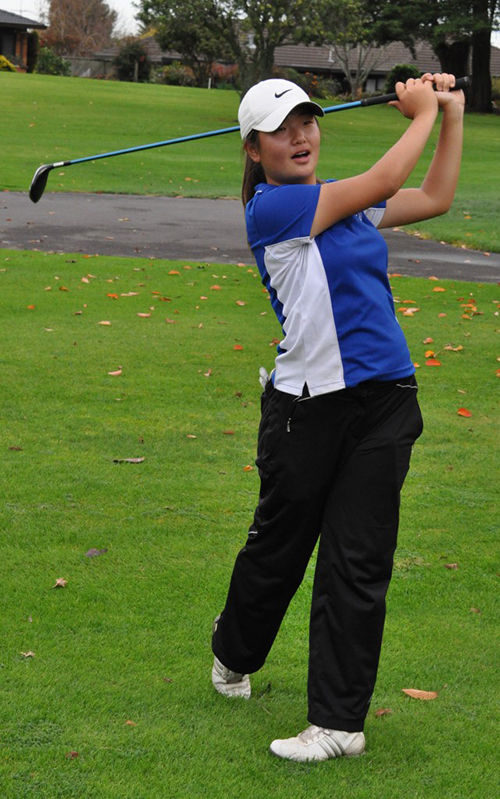 The Interschool Golf Competition runs in Term 1. Teams are named in Week 2. To qualify or be considered for a team, students must be a member of a golf club and have a handicap of 20 or less. Ranking from Order of Merit events and handicap will count for team selection. 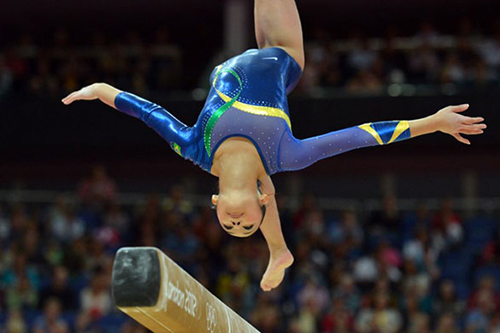 At Saint Kentigern, local club Aspire Aerobix runs the sports aerobics program. No previous experience is required to do aerobics – the focus is on fun, fitness and friendship, while learning some new performance-based skills.

New members can get involved straight away in the beginner’s programme at the school. There are options to advance to higher levels through the club, and to receive personalised training. Enthusiastic members can even attend coaching and leadership programmes, and even learn judging skills through GymSports New Zealand.

At the elite level, there’s a chance to represent the school at both a regional and national level at the two school competitions. The best students have the chance to qualify to represent the Auckland Province at the GymSports National Championships.

Whatever your level of motivation and skill, remember…sports aerobics is a mix of gymnastics skills and dancing to music. How could that NOT be fun?

Whatever your skill level, you’ll be made to feel welcome, so come and join the friendly group today! Trials are in Term 1 with competition games during Term 2 and the beginning of Term 3. Games and practices vary throughout the week depending on the grade. There are no Saturday games. The season starts in mid-January with a three day training camp designed to accommodate both beginners and experienced triathletes. School based training is held twice a week from the first week of the term until the Nationals which are held at the end of March. Students wiil need their own equipment to compete in this sport. 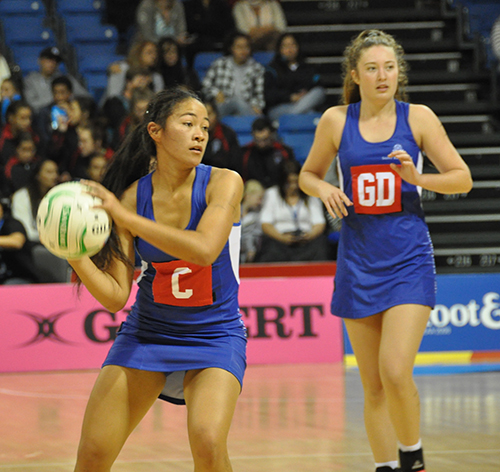 The Netball Programme at Saint Kentigern aims to provide a service to all those that wish to play, coach or umpire. An essential part of our programme is to facilitate a pathway for improvement for all players, coaches and officials.

Over the last 10 years the sport has grown at the College and now 30+ teams compete each week in term 2 and 3 at the Auckland Netball Centre either on a Saturday morning or Tuesday afternoon for Year 7&8 teams.

In addition to these teams, Saint Kentigern has two Netball Academies, one in Year 9 and one in Year 10. Both academies include key areas of netball performance such as video analysis, nutrition, sports psychology, strength and conditioning and technical and tactical practical sessions.

All coaches are guided through a mentoring process and regularly observed to maintain high standards. Progression through coaching qualifications is also encouraged

Since the inclusion of girls at the College netball has shown progressive success.  The College was awarded the top Secondary School in Auckland for overall success across all grades and the Premier Team was 2014 Auckland Champions and placing 2nd in New Zealand in 2015.  A number of our graded teams have ranked in the top 2 of their competitions in the last few years. Saint Kentigern College Rowing Club runs a full programme for both girls and boys operating out of the clubs rowing shed which is located on the banks of the Tamaki River conveniently situated at the foot of the College, we are also very fortunate to have a pontoon whereby rowers can access the water more efficiently during training sessions.

The club ensures that all rowing skiffs are of the highest quality to enable our rowers to compete at the top level at regatta’s throughout the season, all classes of boats are available from single scull boats right through to the latest eight oar skiffs for all age group.

The success of the club is due to our commitment in ensuring that we have access to the best possible equipment, fully committed coaches to achieve at the highest level. As a result of this we have had a number of rowers go onto represent New Zealand at all levels and also gain entrance into Ivy League Universities in the USA.

As a sport rowing has been recognised as a key part in the development of young students, the discipline and work ethic instilled in our young rowers are attributes that will remain with them for life.

This is a fantastic opportunity for students to develop into high achieving athletes and future leaders. Trials are at the end of Term 1. All games are on Saturdays in Terms 2 and 3 with practices during the week after school. Trials are at the end of Term 1 with competition in Term 2. Only experienced squash players are considered for the teams. Games are played at school courts and around Auckland. 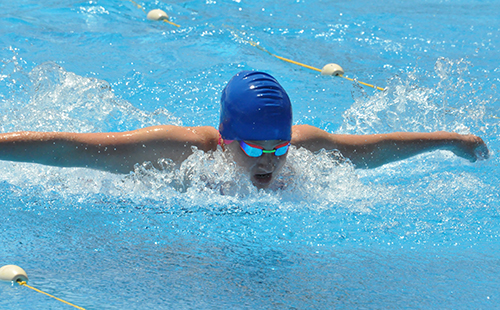 This is open to students who swim competitively for a club. Competitions are held throughout the year. Competitions take place in Terms 2 and 3. Games are on Friday after school in the Sports Centre. Saint Kentigern tennis competition and programmes at the College are very comprehensive catering for both high achieving tennis players and those wishing to represent the college on Saturday mornings in a team environment. The college offers fantastic tennis facilities, with 8 lit hard courts and 2 covered astro grass courts. We are very proud of our Premier Teams record at the NZ Championships, with these teams having won 14 New Zealand Secondary School Titles over the last 10 years in all 3 divisions, boys, girls and the mixed competition.

Our students have gained many individual NZ tennis titles and have represented NZ in different age groups. Many of these players accept offers to attend U.S.A. universities on tennis scholarships on leaving the college. Over the past years 20 students have taken up this opportunity. Current NZ Davis Cup players Rubin Statham and Marcus Daniel , along with former Davis Cup representatives Mathew Simpson and Oliver Statham and Fed Cup player Kairangi Vano all developed their tennis and represented the college at Saint Kentigern

Gilles Du Guoy: From France Gilles has a wealth of tennis experience and sport experience in general from working for the Sports Ministry of Taihiti.Currently he is Davis Cup Captain for Pacific Oceania, has played Davis Cup previously , and been National Coach of Taihiti.

Individual and small group coaching is available for any players and can be arranged privately with the tennis coaches. 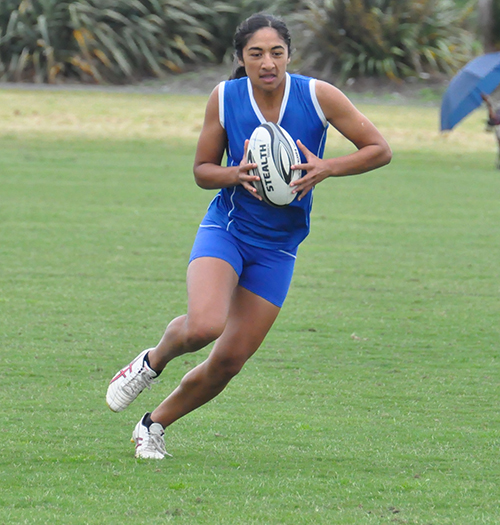 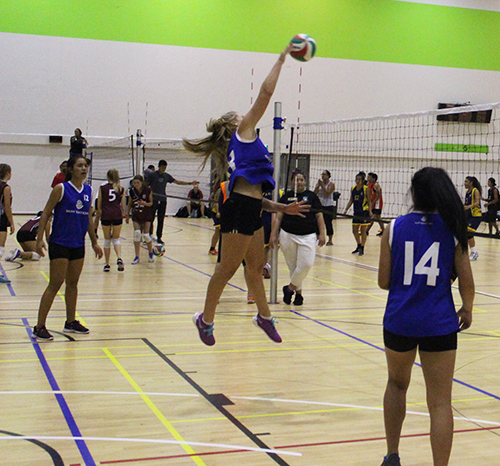 For experienced sailors only.  Students must belong to a club to be considered for the College team. The main competitions are in Term 1. Trainings after school during the week at Bucklands Beach Yacht club. We have also identified key sporting codes under our Development programme to ensure that these are coached to the highest level.

The Sports include cricket, football, netball, and rugby where additional training is offered during class time in Year 9 and 10. Strength and Conditioning is offered as part of this programme. Athletes involved in these programmes are chosen after trials in year 9. Inclusion in the Year 9 programme does not always guarantee a place in Year 10. There are other target sports which we concentrate on but do not offer in-class training. These sports include rowing, hockey, basketball, multisport, cycling and water polo.